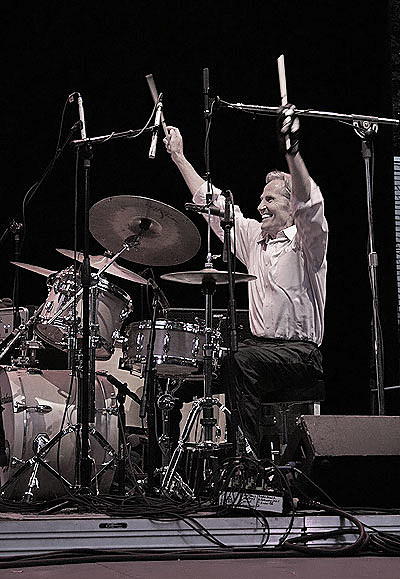 Is anyone going to see Bob Dylan at Jones Beach tonight? What about Rush on Monday?

Rodrigo y Gabriela and Vietnam for free in Central Park on Sunday might just qualify as the show of the weekend. JDH and Dave P are DJing too. It's really too bad that it's going up against Man Man, Illinois, Dengue Fever, and What Cheer Brigade at McCarren Pool which is also free. I hope for both of them that this rain lets up by then. Dengue Fever is also doing an in-store at Sound Fix on Sunday. (though is a show there even technically an "in-store" anymore?)

PS1 kicks things off in Long Island City this weekend with DFA.

Seymore Saves the World is the new band of ex-Tapes n Tapes bassist Shawn Neary. Take a look at their tour dates at MySpace and you'll notice they're visiting NYC this weekend.

The Stills and Malajube are playing shows at Maxwell's, and also in the park that Manu Chao just played.

Morrissey isn't doing so well. Hopefully he makes it to MSG on Saturday.

The Fiery Furnaces tour is about to arrive. They'll be playing some new songs off their new album Widow City - out on Thrill Jockey Records in October. (man, they change labels a lot don't they?)

Although Cake Shop's website lists Saturday night's show as "JASON TRACHTENBURG and pals", I'm being told the show will be a full-on Trachtenburg Family Slideshow Players "open rehersal", and "a chance to see something new and be witness to the development of some new concepts that are being developed for the Edinburgh Fringe in Aug. A lengthy Q and A session will also occur."

Langnorne Slim and others are playing a benefit for the Drew Goren memorial fund at Luna Lounge.

The Polyphonic Spree tour gets to Warsaw this weekend. Pharoahe Monch plays a late show at Highline Ballroom. There's comedy going on.

Sam Champion are for sure playing at South Street Seaport tonight though - with Ra Ra Rabbit........I mean...

Don't forget about Citysol, and Britta Persson too.

WHAT ELSE IS GOING ON? Wanna win a limited edition Black Lips/Yacht split 7-inch? Details below.... 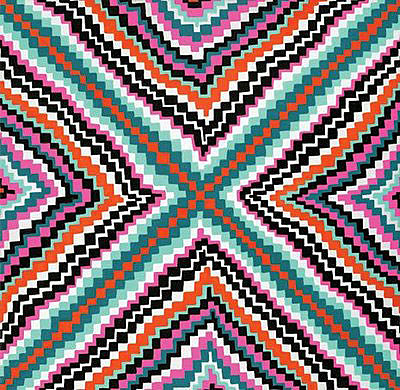 That crazy psychedelic picture you see above is the cover to a split 7-inch with The Black Lips' cover of The Tamrons' "Wild Man" and Yacht's "No Favors Policy". The limited edition 7-inch was produced by Fader Magazine and Southern Comfort, and is only available via contests and what not. You can not buy it, and there are only 500 in existence. Do you want to win one? E-mail BVCONTESTS@HOTMAIL.COM (subject: Lips Yacht) and let me know what the last show you went to see was. THREE winners will be picked at random on Tuesday July 3rd @ 5pm EST, and notified for their addresses.

The Black Lips are touring. Yacht is playing McCarren Pool.