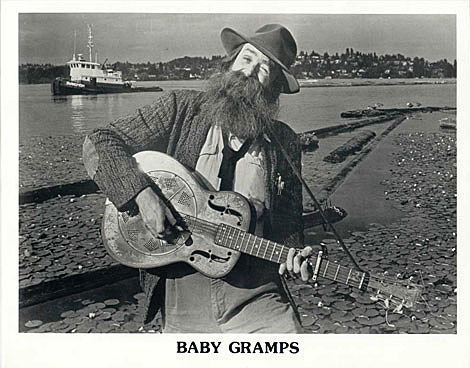 "Atlantic recording artist Phil Collins has revised the schedule for his upcoming series of concerts at New York City's Roseland Ballroom. Due to scheduling and production difficulties, the first show, originally slated for June 22, has been cancelled. The remaining shows, on June 23, 24 & 25, will go on as scheduled. Tickets purchased for the June 22 show can either be refunded or will be good for one of the other shows. Those wishing refunds or exchanges should go to their point of purchase or call 800-745-3000."

Cyndi Lauper is signing autographs at J&R at 12:30pm.

Baby Gramps is (still) in town

Darwin Deez, who is at Santos tonight, has a new video for "Up in the Clouds". Check it out below...