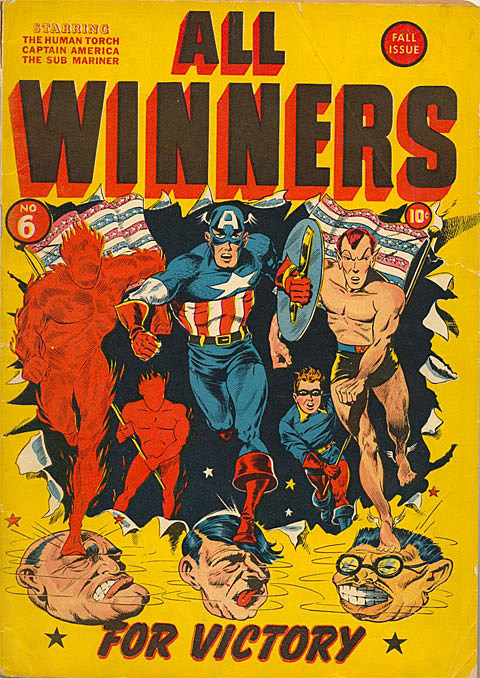 The 2010 Macy's fireworks show will feature more than 40,000 shells exploding at a rate of more than 1,500 per minute and fireworks reaching heights of 1,000 feet in the air. At approximately 9:20 pm on July 4th, the 26-minute display will be set off from six barges positioned between 24th and 50th Streets on the Hudson River. This year, Macy's has increased the amount of shells that can reach heights of 1,000 feet in the sky, providing for greater visibility of the show for millions more spectators.

The trademark Macy's "Golden Mile" fireworks effect, featuring a shower of golden sparks stretching a mile across the river, will be enhanced this year with additional mile-long showers of sparkling red and green.

"American Harmony" is the theme of the 2010 fireworks spectacular and the musical score will feature vocal harmony in styles uniquely American -- from a capella and gospel to barbershop quartets and choral ensembles. The score will feature The New York Pops orchestra, the Mormon Tabernacle Choir, and some of America's top vocal groups.

We encourage everyone to come early and enjoy the beach. Governors Island ferries will run from the Battery Maritime Building until 5:30PM. If you are on the island early, please make sure to get yourself to the Beach venue by 3:30PM, at which time concert wristbands will be distributed.

THERE WILL BE NO BOATS TO THE CONCERT DEPARTING FROM THE BATTERY MARITIME BUILDING AFTER 5:30PM.

Wristbands will be distributed at the Beach @ Governors Island on a first-come, first-serve basis, starting after 3:30PM.

A really good reason to get to Governors Island way before 4pm is to see Rosanne Cash who plays there at 2pm. A Victor Calderone event happens on the Beach immediately after She and Him and goes until 2am.

Sleigh Bells and Glass Candy are playing in Philly.

Faith No More plays their 2nd of two Brooklyn shows at the Williamsburg Waterfront on Monday.