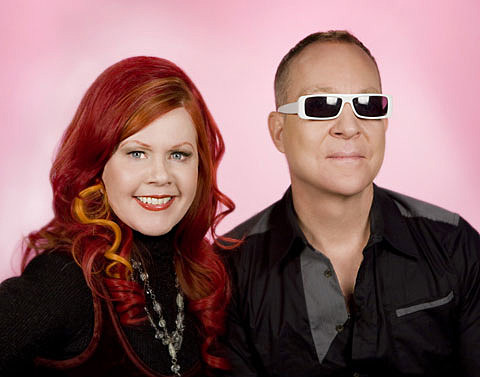 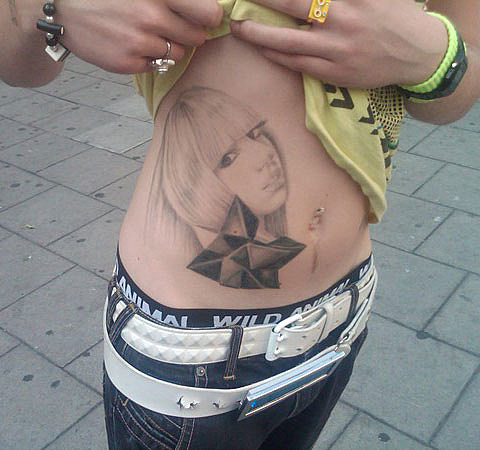 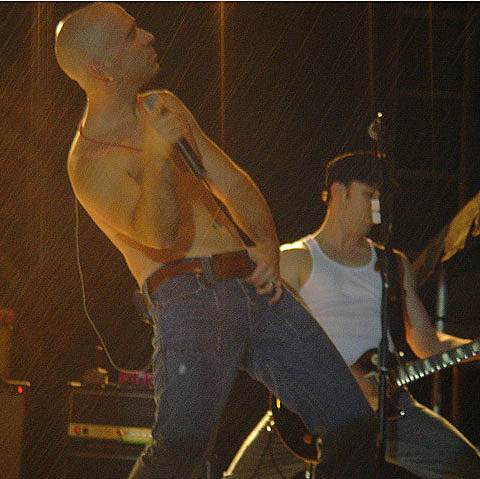 Now that tonight's B-52's show is sold out and about to be over, maybe they'll announce who the special guest is for the August 19th show in Coney Island.

Liturgy is NOT playing Death By Audio tonight. Greg is sick and they had to cancel.

She & Him play Termoinal 5 tonight. Maybe you caught them on the 4th of July on Governors Island.

New Books video for "A Cold Freezin' Night", below...

"amanda palmer getting filmed in a bathtub for the "No Surprises" radiohead ukulele video" below...