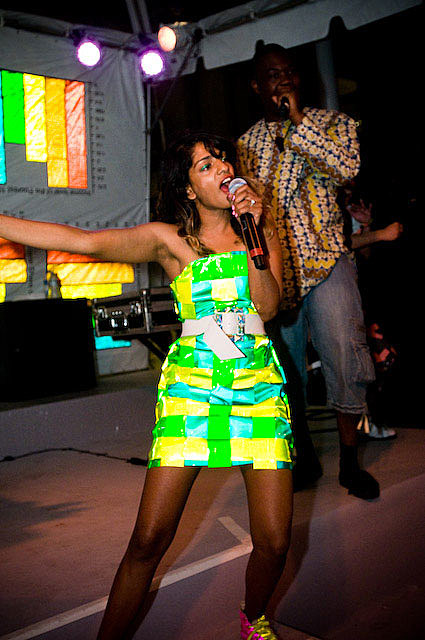 "Heat can be very dangerous. A few years ago in Chicago, 700 people died during a heat wave over a course of a week, so you just got to be careful," said Bloomberg. "None of us think it's going happen to us, but as we all get a little bit older, you just have to take a little more care."

The risk of getting sick during a heat wave is increased for people who:
• Are younger than five, or older than 64.
• Have chronic medical or mental health conditions.
• Take medications, which can disrupt the regulation of body temperature.
• Are confined to their beds or unable to leave their homes.
• Are overweight. 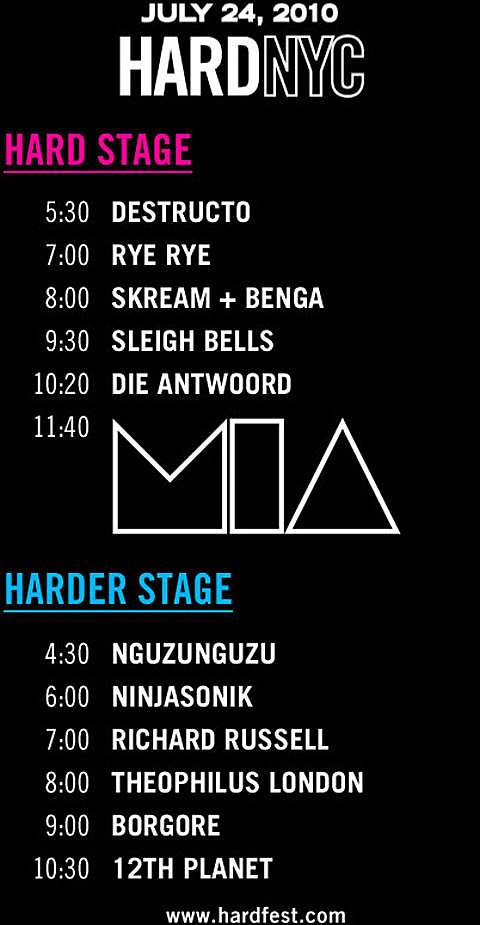