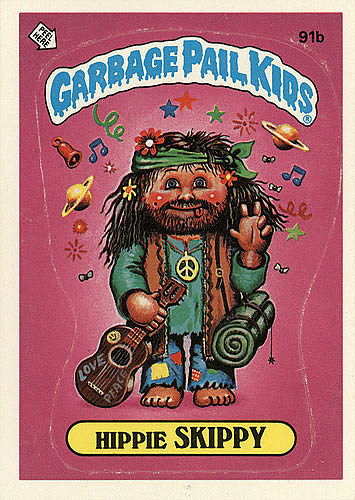 TIME OUT NY: Do you listen to a lot of pop music?
Trey Anastasio (September 2009): I really liked MGMT when that record came out. I like Band of Horses, you know, [Singing] "I could sleep, I could sleeeeeep." That song really got inside me for a while. I was listening to Panda Bear.

Oh yeah, man. He's the best.
I couldn't stop listening to that record for, like, five days. I had it on my headphones...that "Comfy in Nautica"?

Yeah, man. Are you familiar with his band Animal Collective?
I didn't even know who it was! I heard one of the songs, maybe on Pandora or something, and I bought the album and I really liked it. I would be cooking in the kitchen and listening to "Comfy in Nautica." Really weird and layered.

You should check out Animal Collective. They're really creative...big Deadheads.
Really? Wow. I found it kind of to be a little Eno circa 1973. I just like the sensibility of it. That Band of Horses record really lodged itself in my ear for about a week. That "Ode to LRC" and all that. [Singing] "In the logbook of the LRC..." [Laughs]

Wow.
I'm always looking for a new band to fall in love with. I went through an MGMT thing for a while there. You heard that record, right? I love discovering new stuff. Oh, you know who I was listening to for, like, another week? It usually lasts like a week with me. Todd Snider. You ever listen to him? I'd never heard of him till somebody mentioned his name. I got two of his records. Peace Queer? I couldn't stop listening to that one for a while...like Panda Bear. So you've heard of Todd Snider?

Unfortunately, East of The Wall has been forced to cancel their appearance at the Acheron due to a medical emergency, but KEN Mode and Castavet are still on the bill.