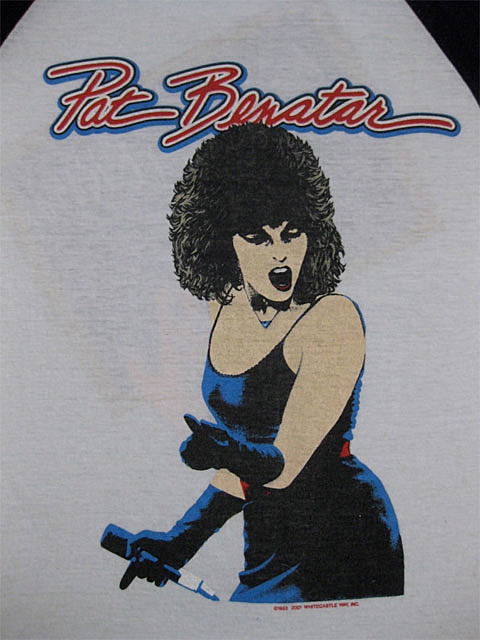 "THIS SUCKS But....Tonights performance at Maxwell's in Hoboken NJ is CANCELED due to our van breaking down today. MARAH are re-scheduled for SATURDAY OCTOBER 9th - early show. Maxwells is one of our favorite gigs anywhere and we are terribly sorry for any inconvenience. All other performances this week are ON....see you in Philly, see you in DC, see you at Livestock! Your friends, MARAH"

Olof Arnalds has a new video for "Crazy Car". Check it out below...