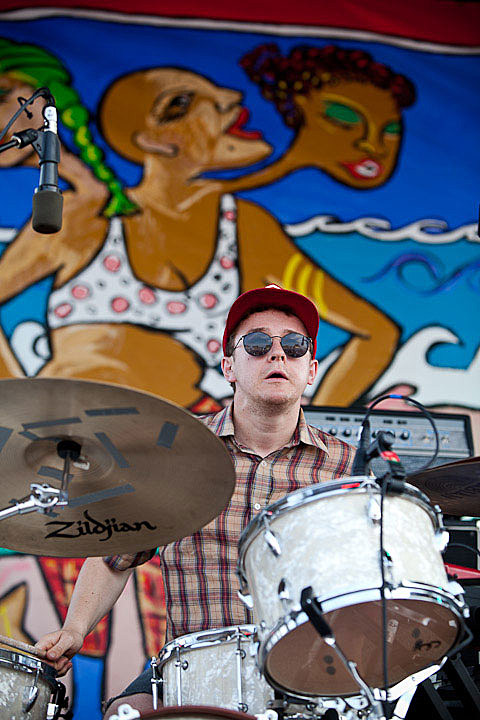 "A Grand Puba-less Brand Nubian will play Knitting Factory on September 1st in honor of their classic, yet controversial In God We Trust LP."

With their Rocks Off Boat show out of the way, Heavy Cream return to town to play a whole bunch more shows.

Interpol's new video for "Barricade", below...