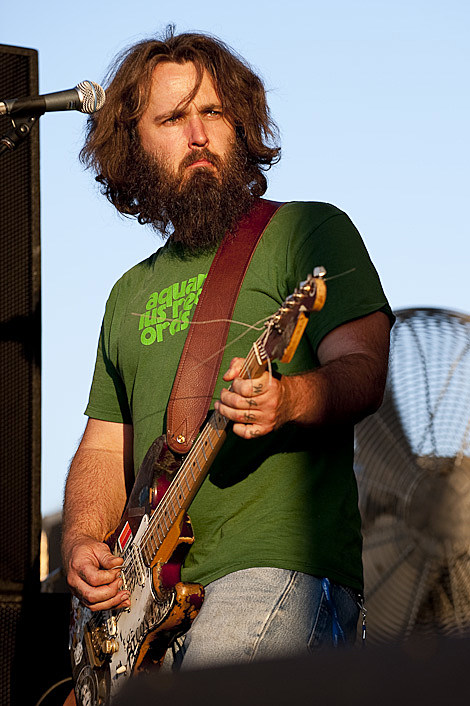 Bambi Kino is a Beatles cover band featuring Doug Gillard (Guided By Voices, etc), Erik Paparazzi (who has played with Cat Power and others), Ira Elliot of Nada Surf, and Mark Rozzo of Maplewood. They recently played four consecutive shows in Hamburg, Germany beginning on August 17, performing the exact sets The Beatles performed in Hamburg exactly 50 years ago. Tonight they play Bowery Electric in NYC.

New Drums video for "Down by the Water", below...

The Drums - Down By The Water