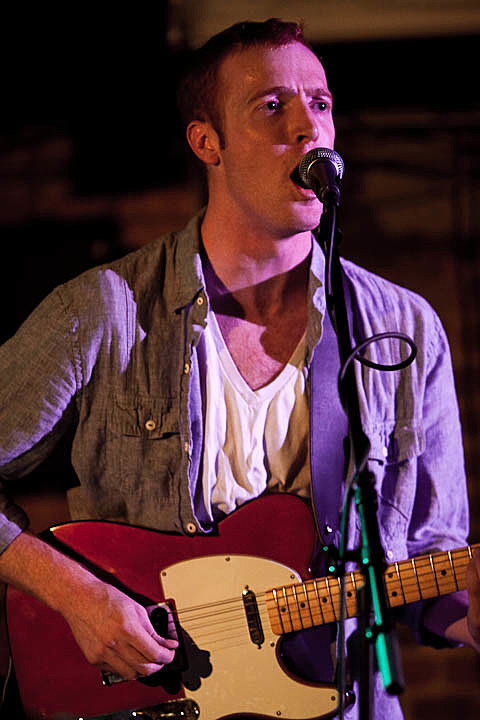 It's fashion week. Leave any party tips in the comments. I just heard that Sleigh Bells played a Lacoste party last night.

The Juliana Theory show at Music Hall of Williamsburg is their final farewell show and they are performing Emotion Is Dead in its entirety plus a second set of 'fan favorites'.

The Glasslands show is the first Illinois show in Brooklyn in over a year and it is also Whale Belly's album release show for their new album The Smile At The End Of The Slope.