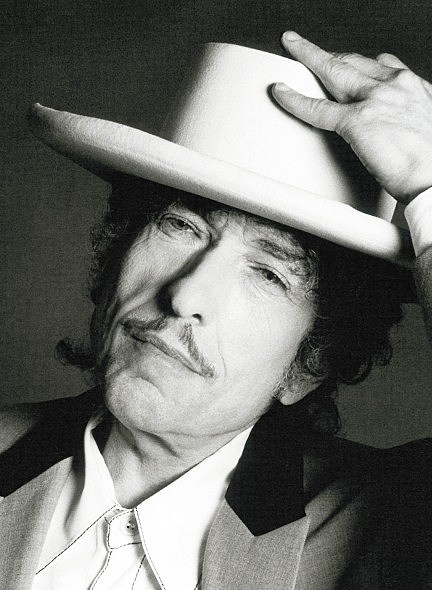 Note that Bad Speler is playing Pianos tonight, and NOT Cake Shop.

Idlewild was supposed to play Bowery Ballroom tonight, but...

"Idlewild's U.S. tour dates have been cancelled due to an injury to Rod Jones. The guitarist recently broke his collarbone in an unfortunate accident and is unable to perform. "Myself and the rest of the band are absolutely gutted that we won't be able to do these shows at this time," Jones said. "I know this is a disappointment to some of you who have been patiently waiting for five years to see us there and it is a feeling we share with you as a band. Again I'd like to extend my sincere and heartfelt apologies and hope to see you some time in the near future."

Black Dice played "The Schoolhouse" on Saturday night. A video from that show below...