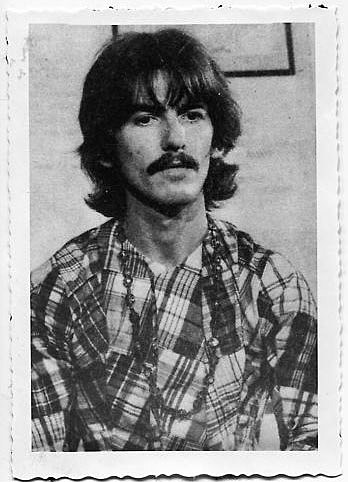 ABOUT THE SHOW AT THE BELL HOUSE TONIGHT

"George Harrison's first solo (triple) album, released on November 27, 1970, "ALL THINGS MUST PASS" is much-adored throughout the world. The highest-selling album of any solo Beatle, it was co-produced by Harrison and the legendary Phil Spector. It ranges from deeply spiritual songs such as "My Sweet Lord" to intimate country-inflected ballads such as "Behind That Locked Door" to 'wall-of-sound' pop masterpieces such as "What is Life?"

This year marks the 40th Anniversary of its release. Out of love for the album, THE UNIVERSAL THUMP, a Brooklyn-based orchestral pop collective, led by singer-songwriter-pianist, GRETA GERTLER & ADAM D GOLD will perform "All Things Must Pass" in 15-piece, expanded 'wall-of-sound' mode including: 2 drummers, 2 bass players, strings, horns, guitarists, keyboardists and more with the guest vocalists listed above.

Rick Moody will also write a short literary piece for the program, which will be available only at the show.

Sadly, November 29 is also the day that George Harrison passed away in 2001. We hope you will join us in honoring his music and life with this extraordinary event at The Bell House."

Memoryhouse has a new video for "Heirloom". Check it out below...