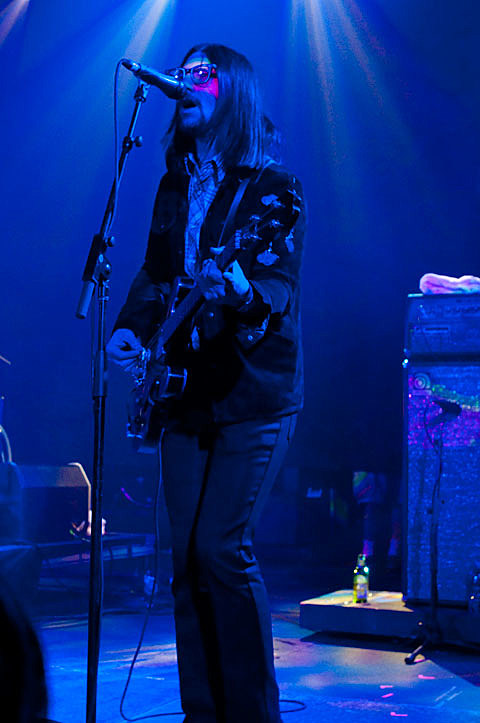 Check out This Week in Indie

The Living Room is hosting a film/TV songwriter showcase before Dayna Kurtz plays tonight, and a mysterious "Danman and the LC" after her. Does anyone know who "Daman and the LC" is?

"Iconic Tree Event to Kick-Off Holidays in New York City The 2010 Rockefeller Center Christmas Tree will be lit for the first time on Tuesday, November 30, 2010 with live and taped performances from 7 P.M. - 9 P.M., at Rockefeller Plaza, between West 48th & West 51st Streets and 5th and 6th Avenues, Manhattan. The Rockefeller Center Christmas Tree is a world-wide symbol of the holidays in New York City. The tree, traditionally a Norway Spruce, is illuminated by 30,000 environmentally friendly LED lights on five miles of wire, and crowned by a Swarovski crystal star. Tens of thousands crowd the sidewalks for the event and hundreds of millions watch the Tree Lighting Ceremony broadcast live across the globe."

Ok, fine. Slayer isn't actually performing, but it would be amazing if they would (somewhat related video below)...