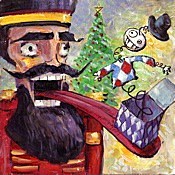 I Heart Lung’s Christmas EP is full of free-form improvisations based loosely on themes from Christmas carols. “Little Drummer Boy” is the most interesting and coherent of the bunch. It takes its time getting around to the theme from the actual song, first delivered on hovering e-bowed guitar around four minutes in. Even then, you really have to concentrate to realize that the drawn-out phrases are echoing the “pah-rum-pah-pum-pums” we’re all used to. [Pfork] 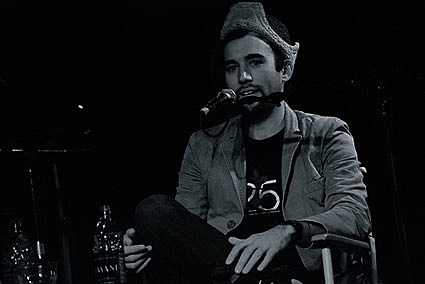