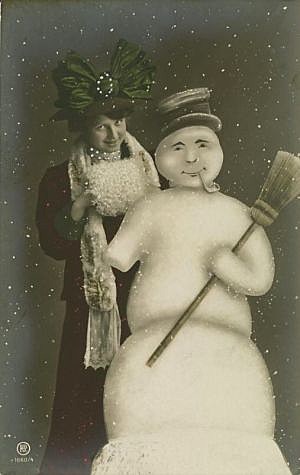 Boston Straight-Edge band DYS reunited in late August of this year to play Boston with Jerry's Kids, Gang Green and The F.U.'s, and Antidote, and are scheduled to play TONIGHT (1/2) at Bowery Electric (Their show at The Studio at Webster was cancelled). Doors are open as of this posting and the show will also feature appearances from Antidote, Razorblade Handgrenade, Free Spirit, Skull Crusher, Stick Together, United Youth. - BBG

Filed Under: DYS
Categories: Music News, What's Going on Tonight in NYC
Comments
Leave A Comment
Back To Top