Ari Up & the Slits 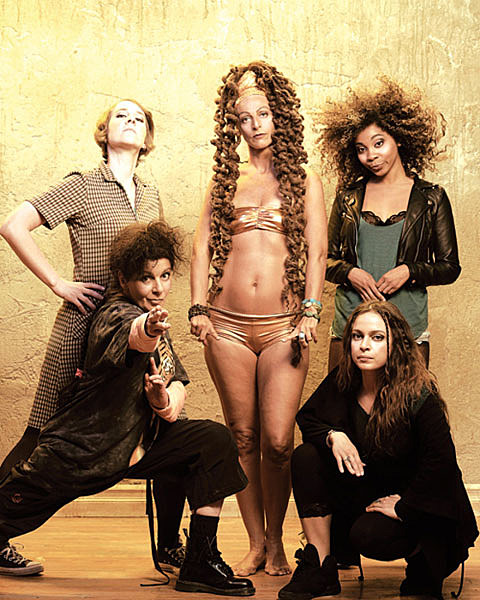 Just as a reminder, tonight at MHOW:

WHAT: In honor of the memory of the legendary Ari Up a/k/a Ariane Forster, lead singer of the pioneering girl punk band the Slits, True Warriors and more, Dunia Best and Aram Sinnreich (Brave New Girl, Agent 99), NYU Punk Professor Vivien Goldman, Joly MacFie of Punkcast.com and friends are throwing a PUNKY REGGAE PARTY on January 16, 2011 at the Music Hall of Williamsburg.

If you can't make it to Music Hall of Williamsburg tonight, the show is being live 'TwitCast' UPDATE: Twitcast cancelled. The afterparty, complete with live music, is taking place practically across the street at Cameo Gallery with Subatomic Sound System starting at 12.30am.

And the Golden Globes are tonight.