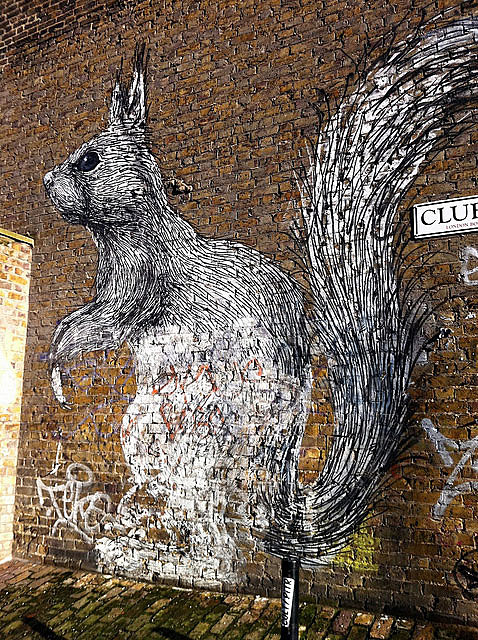 Southpaw & the Bell House & the Rock Shop are hosting competing Park Slope soul shows tonight (though the Bell House one is a bit heavier on the rock side of things). It's actually kind of weird.

A benefit at Cake Shop tonight:

WFMU pal Dan Melchior (whose Das Menace and Broke Revue records have occupied continuous space in our new bin for years, not to mention having frequent visits to our
live studios) is unfortunately without insurance in the household as his wife Letha (whose Tretetam project has also been a staple on our airwaves lately) faces cancer treatment.
We send out love and good vibes to them both but in the meantime you can support Letha by checking out this upcoming bill at the Cake Shop on January 22nd. A site for
donations has also been set up for Letha.