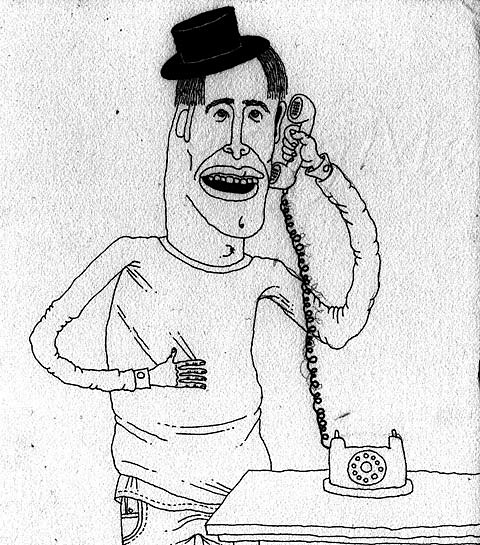 Lost in the Trees open for Neko Case at the Bell House tonight, and play Mercury Lounge on Monday.

The show at Death By Audio tonight is part of "Permanent Wave's Feminist Performance Series." There will be art on display by Marissa Paternoster of Screaming Females.

Screaming Females play Music Hall of Williamsburg on 2/12. They recently made their network television debut on Last Call with Carson Daly - a show that doesn't just have the band play, but also interviews and features them a bit more which is nice. Watch the segment below...