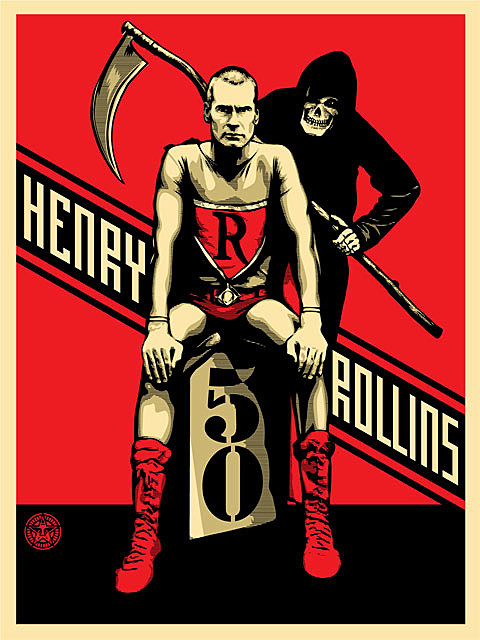 Check out This Week in Indie.

Lou Reed and Laurie Anderson are responsible for the programming at the Stone this month.

Grimes have a new (unofficial but band approved) video that you can watch below...

Fellow Canadians Braids have a new video too. Also below...