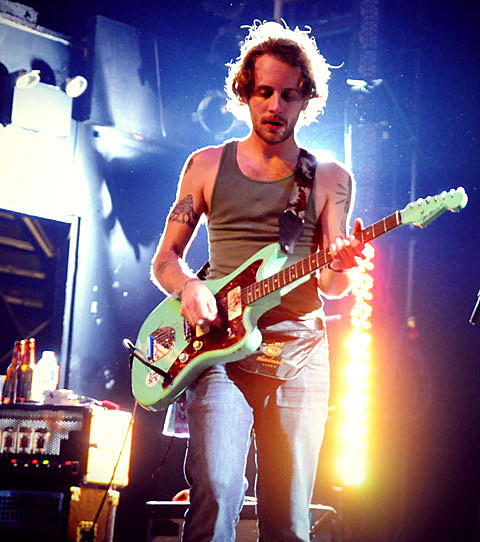 Tonight's Middle Brother show begins at 8:30pm (last night was 9:00). Get there on time because Dawes opens the show and it's pretty much just a four-hour straight collaboration-filled party from there (Deer Tick opened last night and the show ran from about 9-1 with many Jonny Corndawg highlights). You'll regret missing any of it.