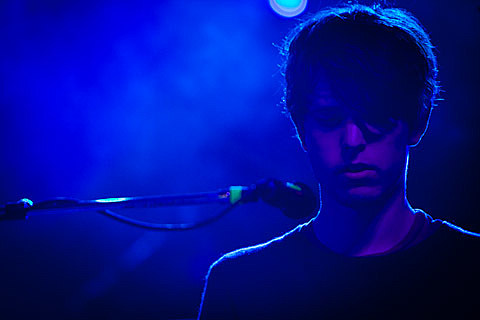 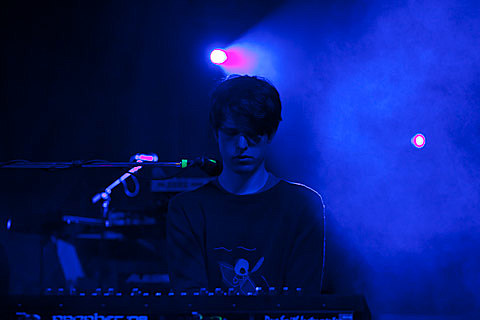 Someone billed as "McQueen & Hall & Oates" is playing Rockwood tonight though. I'm not sure who it is, but if this tweet was meant to be a hint, than don't get your hopes up I guess. That said, I have no idea.

Oh and tickets are back on sale for the Chris Thile shows happening at Rockwood tonight and tomorrow.

We're giving away tix for the Ben Sollee shows happening at Rockwood tomorrow and the next day, via Facebook.

check out This Week in Indie

We're giving away tix on Facebook to tonight's Drop the Lime gig.

Steve Earle performed a song from his new album live on SiriusXM. Video below...

Steve Earle "Waitin' On The Sky" Live On SiriusXM