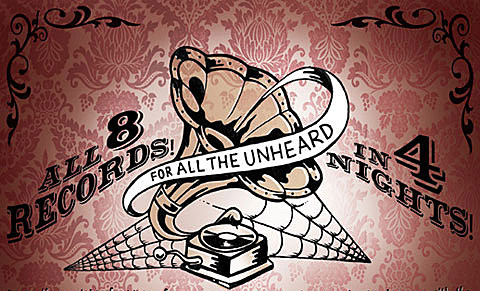 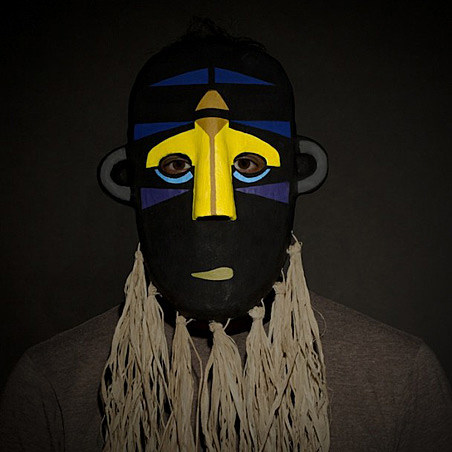 The Summerscreen series of free movies begins tonight in McCarren Park with 'Friday'. 'The Social Network' is showing at Pier 63.

Soundgarden is in CT tonight. We're giving away tickets to the NY and NJ shows at our Facebook.

Frank Ocean's new video for "Novacane" is below.