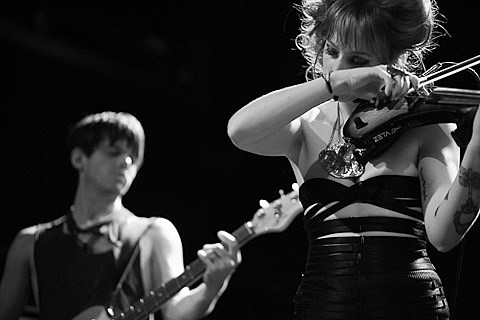 Planning for Burial @ Cake Shop in June (more by BBG) 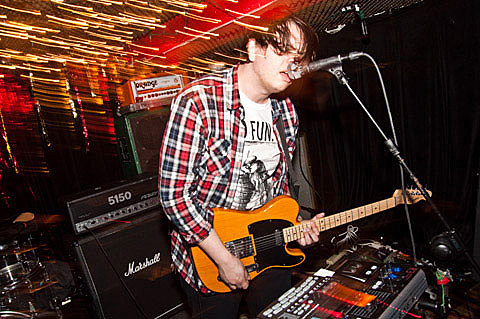 Chelsea Wolfe makes her NYC debut tonight at the BV-presented Saint Vitus show with Cult of Youth and Planning for Burial. Tickets are still available. Stream the album at NPR.

Wayne's World (the movie) is playing in McCarrn Park tonight as part of Summerscreen. YellowDogs open the show with a set of music at 7:30.

Mastodon have a new video for "Curl of the Burl" off their upcoming album The Hunter. Check it out below.

Fucked Up have a new video for "The Other Shoe" off the awesomely epic David Comes to Life. Check it out below.

Mastodon - "Curl of the Burl"