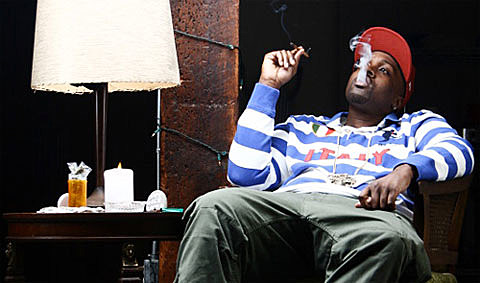 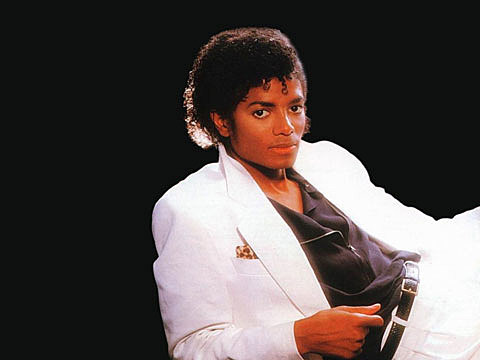 The Stone is closed tonight.

ZZ Top were supposed to play Westbury on Sunday. It was postponed until tonight.

Their Saturday show at Brooklyn Bowl was cancelled, but the Daytrotter tour hits the Living Room in NYC tonight with Cerebral Ballzy who didn't get a chance to play the Afro Punk Fest on Sunday.

--
Breakfast at Sulimay's 50: Bon Iver and The Black Dahlia Murder