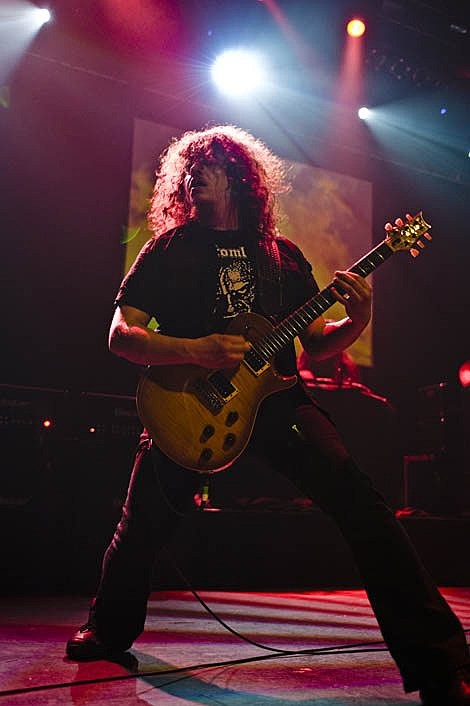 Beirut play their second of two shows at Terminal 5 night. They also recently played a "Tiny Desk Concert" for NPR which you can watch below...