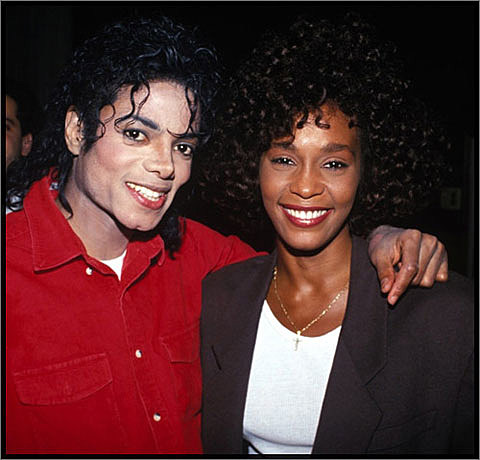 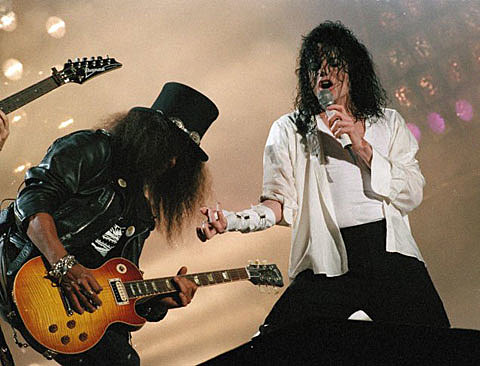 Check out some photos from Arcade Fire's 2004 show at Mercury Lounge on the BrooklynVegan Facebook.

In case you were wondering, no Slash (pictured above) is not in the current lineup of Guns N Roses that plays Terminal 5 tonight.

The Grammys, now overshadowed/advertised by the tragedy that is Whitney Houston's death, air tonight on CBS at 8 p.m. EST. A last minute Whitney tribute was put together for the TV show and will include Jennifer Hudson and Chaka Khan.

In related and also sad (no disrespect to Whitney!) news, Foster the People and Maroon 5/Adam Levine are performing with the reunited Beach Boys at the Grammys. Adele will also be peforming on the show, but Justin Vernon will not be (because he refused to agree to whatever horrible collaboration they wanted him to do).

Speaking of a A Tribe Called Quest, Q-Tip was tweeting a lot about Whitney last night, including "Very blessed 2 have worked with n known whitney.. Man!!!"

The Kills played a 10th Anniversary show at Terminal 5 last night. More about that later, but you can check out the video from their performance on Letterman two nights earlier, below...

--
The Kills - The Last Goodbye on Letterman