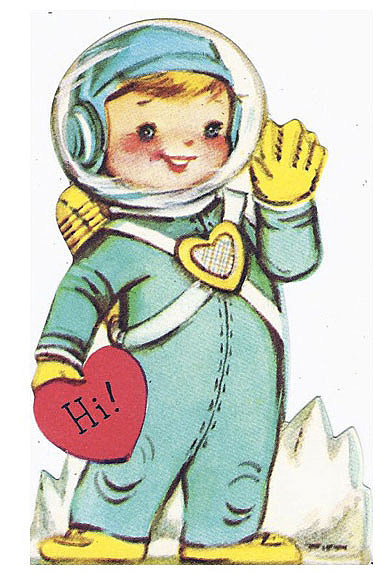 Death By Audio's annual Anti V-Day Riot Grrrl Cover Bands Show is set to channel the likes of X and Hole to show folks exactly what love is good for.

Fiona Apple is playing a church at SXSW.
Thurston Moore played an Austin church over the weekend.

Thanks Heartless Bastards for the site sponsorship today. Grab their new album at iTunes. They play Chicago tonight and will soon bring their tour to Webster Hall in NYC.

Aside from rekindling old flames of their own making, Omar Rodriguez-Lopez and Cedric Bixler-Zavala began streaming their slinky new single as The Mars Volta, "The Malkin Jewel," yesterday (2/13). The band's new album, Noctourniquet, will be released on March 27 via Warner Bros. Listen below.