Seun Kuti (is back in town & plays Highline Ballroom tonight) 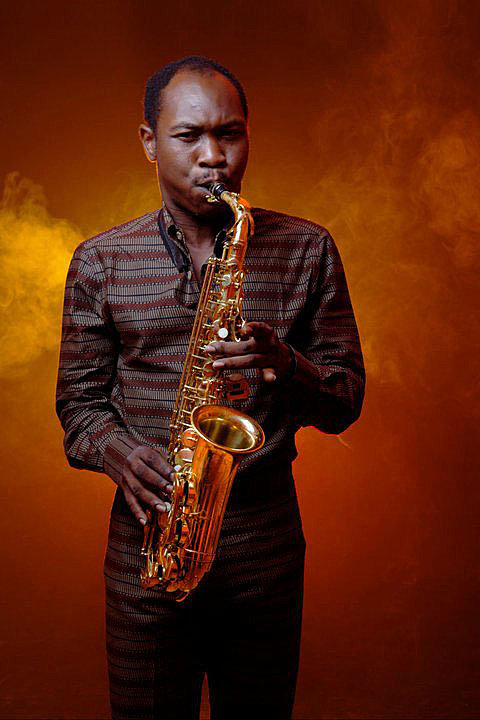 Toronto bedroop pop artist Warren Hildebrand, aka Foxes in Fiction, is in town for a show at Glasslands.

Both Nada Surf and The War on Drugs play their second of two NYC shows tonight (not together).