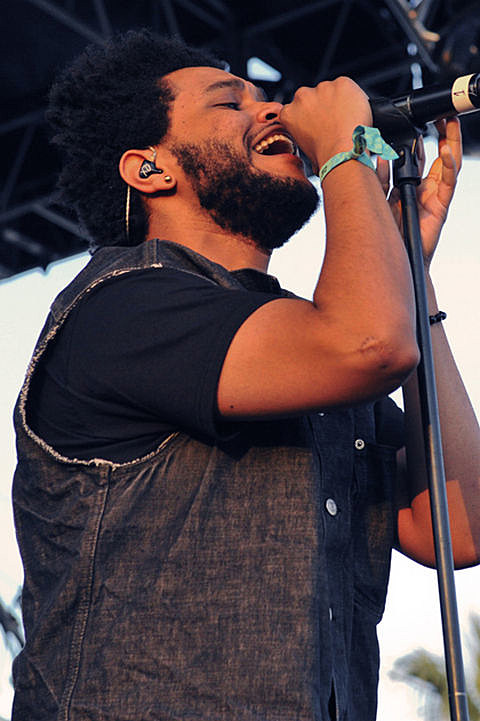 The Weeknd made his live debut at Coachella, and unless he played a club show or two before/during/after that (did he?), tonight is his first club show and it's at Music Hall of Williamsburg in Brooklyn. How much did you pay for tour ticket?

Now maybe my mom, big fan of TV show The Voice, will realize that she should stop saying "I've always liked Cee Lo", since he existed way before he popped up on her rader, and some of that music he was making was in a group called the Goodie Mob who played a new song on... The Voice. I hope she caught it. If you missed it, you can watch below....