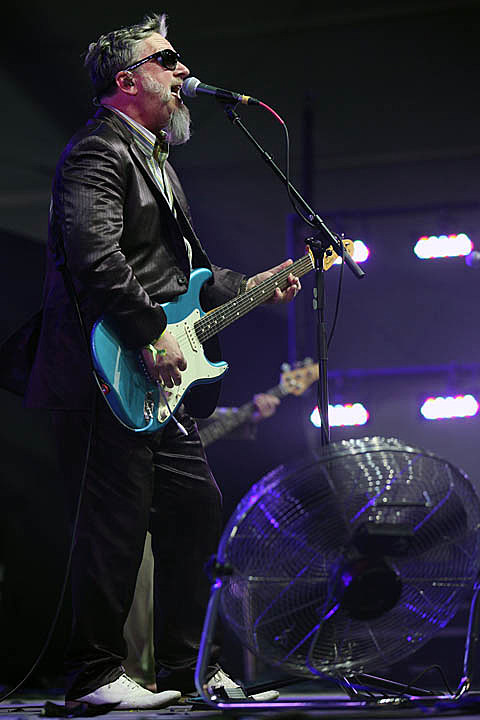 Bang on a Can says:

On April 28, Bang on a Can is celebrating 25 years with an extraordinary triple-bill at Lincoln Center's Alice Tully Hall featuring the Bang on a Can All-Stars US Premiere of Field Recordings, the Asphalt Orchestra World Premiere collaboration with drummer Tatsuya Yoshida, and MIT's Gamelan Galak Tika.