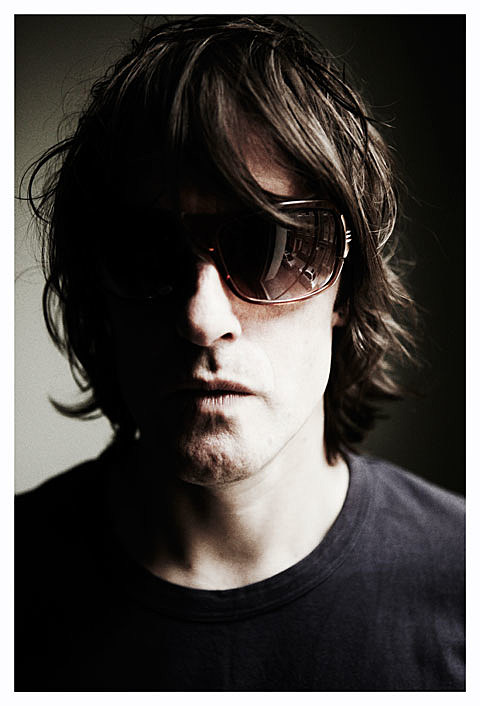 "There's a strange alchemy at work in Spiritualized, the band Jason Pierce has fronted since 1990. On its surface, the music mines many of the same themes, musical or otherwise, again and again, over and over, album after album. There's nary a Spiritualized song that doesn't touch on God, drugs, love, or typically a blurry mix of all three, while the music itself consistently recalls no less than the Velvet Underground recast as a gospel-blues outfit, amped up and dosed with melancholy..." [Chicago Tribune]

Nikki Lane opens for Spiritualized at Terminal 5 tonight. Check out pictures and the setlist from the Chicago show.

You can also catch Spiritualized on Letterman tonight.