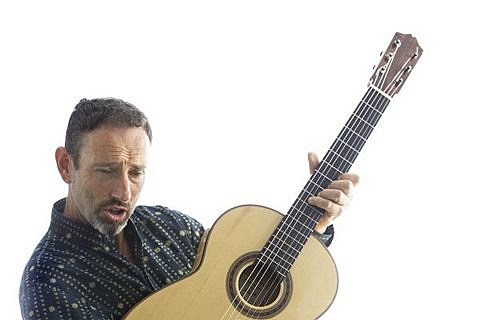 Today is the anniversary of Sailor Jerry's death, and so they're giving free anchor tattoos at Three Kings Tattoo tonight. Free drinks are being served at Matchless.

John Hodgman will be appearing with John Roderick tonight at the Rock Shop.

Glenn Hansard, who plays Housing Works tonight and who has an upcoming show at Beacon Theater, played songs from his new solo album on Fallon last night. Watch what he performed on air, and a web exclusive video, below.

Garage rockers Fidlar, who open for The Hives next week at Terminal 5, have a new video for their single "No Waves" and you can watch it below.

Montreal trio Parlovr, who were in town recently, made a video for their single "Holding Onto Something," which you can also watch below.