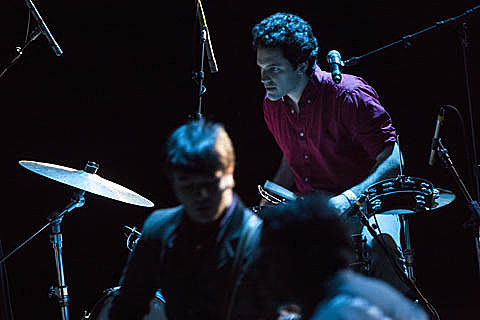 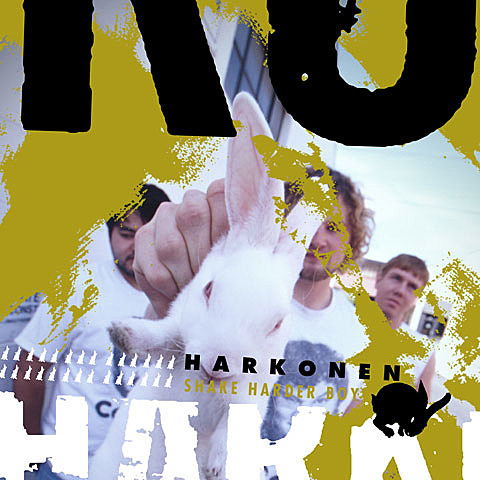 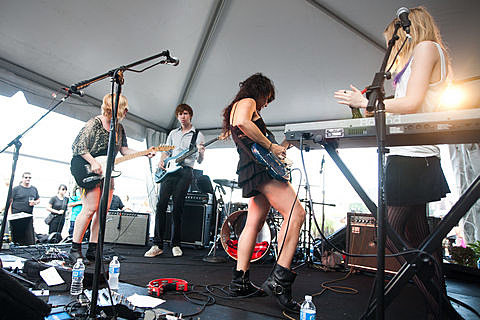 New movie Safety Not Guaranteed, the new film by the producers of Little Miss Sunshine, opens in theaters tonight (and we're proud to say is sponsoring today's edition of What's Going On). Check out a trailer below...

Tonight is the BrooklynVegan Official Northside Showcase with Caveman, Frankie Rose, Fort Lean, and Hume. Both Caveman and Frankie Rose have been touring their butts off, polishing their live shows to a lovely sheen. And both are coming off great records as well. Opening are Fort Lean and Hume and should be a great evening all around. If you don't have a badge, tickets are still available.

Tonight is also the BBG/BV/Brutal Panda Northside showcase which happens at Union Pool (who only took 30 badges last night, be warned). It's pretty exciting as it features Tacoma's Harkonen who are playing their first NYC show since dissolution in 2005, and who knows when (or if) they'll return back to the East Coast. Also featuring the epic stoner-blues of The Atlas Moth, the Am-Rep-y hardcore of Fight Amp, and the always fun Whores, it'll be a night to remember. Tickets are still available or get in with your Northside badge.

EPMD played Herbert Von King Park last night (6/14). Check out a video from that below.

Mystery Jets, who open for Keane at Beacon Theater tonight, have a new video for "Greatest Hits." Check it out below.

Mono has a teaser video out for their new album. You can watch that below.