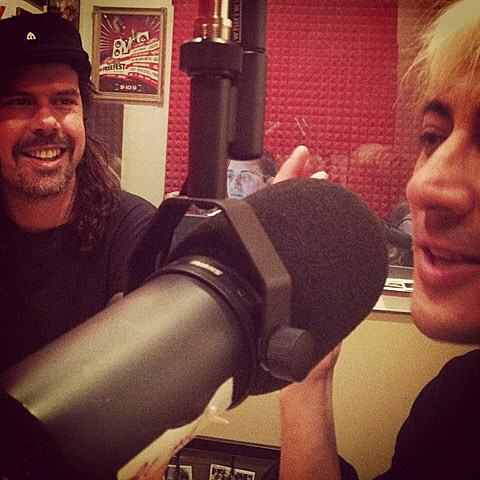 Today is the official first day of summer, maybe you noticed?

Tanlines, who play House of Vans with the Rapture tonight, talked to the Creators Project. Check out video of that below.

Divine Fits, the "supergroup" featuring members of Wolf Parade, Spoon and New Bomb Turks, dropped their first full song today which you can stream at their facebook page in exchange for "liking it." They've also got a teaser video with another snippet which you can check out below.

Om have released a new track in the form of "State of Non-Return", the first single from their forthcoming LP Advaitic Songs due via Drag City on July 24th. Watch the video for that below as well.