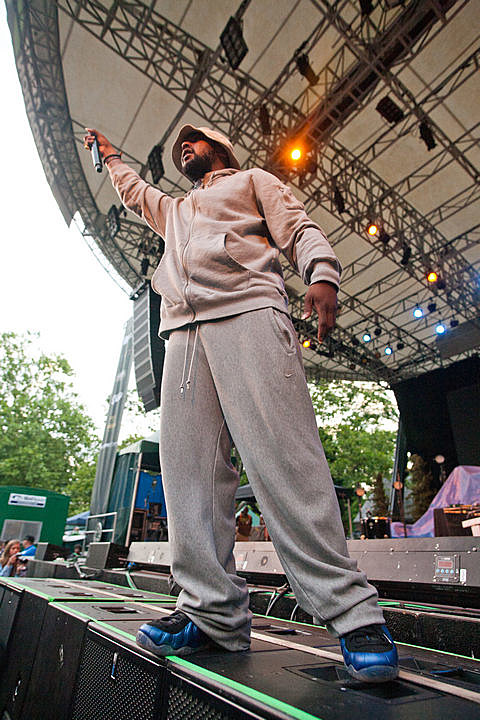 WNYC/NPR show Radiolab has taken its show on the road, performing "Radiolab: Live in the Dark" around the country and has returned to NYC for a two-night stint at BAM tonight (6/26) and tomorrow (6/27). In addition to hosts Jad Abumrad and Robert Krulwich, the BAM shows -- like a few of the dates on this tour -- include Demetri Martin and Thao Ngyen. Both shows are sold out (but where there's a will there's a way). "Radiolab: Live in the Dark" comes to Philadelphia on Friday and there's a Chicago date in September.

(In addition to her appearances as part of Radiolab, Thao Ngyen is playing a free show at The Satellite in L.A. on July 13.)

While on the subject of BAM, Silver Apples' Simeon Coxe performs tonight in BAMcinemaFEST Lounge immediately after the screening (and Q&A) of Radio Unnamable.

Speaking of Housing Works, Dave Hill is there tonight talking up his new book Tasteful Nudes with help from Rachel Dratch and Michael Kupperman.

Tickets are still available for tonight's Danny Brown & Schoolboy Q & Childish Gambino show in Prospect Park. We're also giving away pairs both on the site and on Facebook.

Jens Lekman, who's playing Terminal 5 in October, just released the video for his single "Erica America" and you can watch it below.

Diamond Rings, not to be confused with Diamond Rugs who played Letterman last night, has a new video you can watch below...

Alabama Shakes, who played Summerstage with Diamond Rugs, was on Fallon last night. Video below...

Radiolab: Live in the Dark 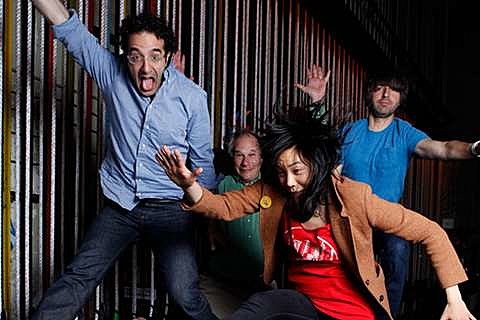