Beach House at Webster Hall in 2011 (more by Amanda Hatfield) 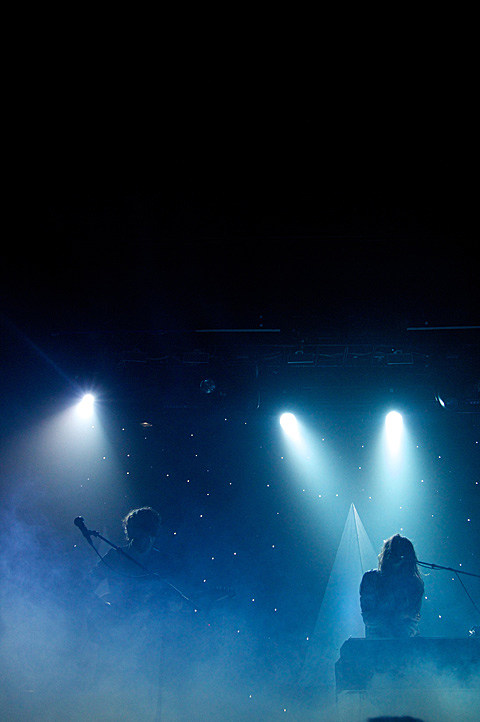 Passion Pit were supposed to play the Apollo tonight, but were forced to cancel that show and a handful of other dates to give frontman Michael Angelakos time to improve his mental health. Read more about that in Pitchfork's excellent feature on Michael from last week.

Australia's Husky, who are Beach House's Sub Pop labelmate and touring soon, posted an acoustic version of "Tidal Wave" to YouTube which you can watch below...

"The Muppets" screens in Coney Island.

Jack White, who we caught at the Firefly Music Festival over the weekend, recently released a video for "Freedom At 21" which you can watch below...