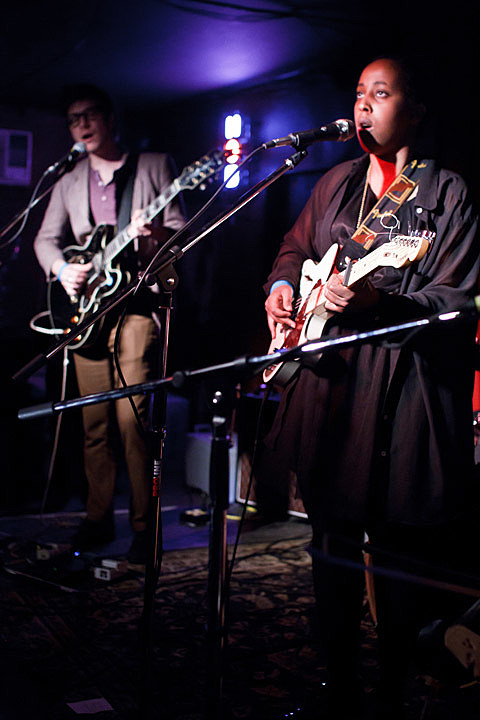 "Tell Your Friends" comedy comes to The Bell House tonight, and in addition to the listed guests like Janeane Garofalo, Wyatt Cenac, and Todd Barry, there's a "JUST CONFIRMED: A SURPRISE GUEST" which they "can't say too much about this guy, except to say, if you've seen one of the TYF! surprise guests before, you know it means we've got someone goddamned amazing to close out the show. Trust me, if you miss this you're going to be very very sad."

"Celeste and Jesse Forever" opens in theaters this Friday. Hopefully you already caught our free screening on Monday at Sunshine Cinema. Tonight you can "Meet the Filmmakers: Rashida Jones, Will McCormack, and Lee Toland" at the Apple Store in SoHo.

"Senna", which maybe you caught when we screened it for free at Knitting Factory, screens at Socrates Sculpture Park tonight.

High On Fire were supposed to play Bowery Ballroom tonight and MHOW on Thursday (8/2) but unfortunately, those shows were cancelled.

The xx play Terminal 5 on Thursday (8/2). Check out video of new song "Swept Away" from their recent LA show below.

Grimes DJ'd 285 Kent this past Sunday (7/29), you can check out video from her set (she's cranking Marylin Manson) below. Don't forget she plays a free River Rocks show next week (8/9) with Wild Nothing and DIIV.

Passion Pit made a video for their single "Constant Conversations" and you can watch that below too.