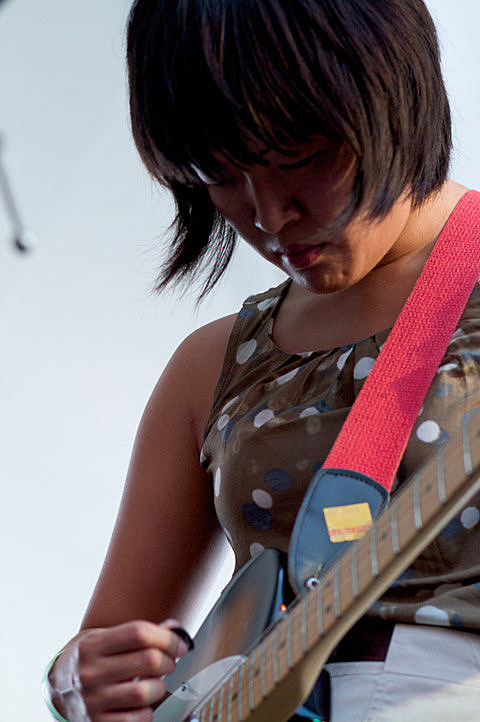 Jane's Addition are on tour and working their way towards Brooklyn where they play Williamsburg Park. Meanwhile you can catch them at the State Theater in New Bunswick, NJ tonight.

Lincoln Center's free outdoor Roots of American Music Festival continues today with Swamp Dogg, Aloe Blacc , an all star gathering for Gil Scott-Heron, and more. It's also the last day of the 2012 Lincoln Center Out Of Doors season.

Eternal Summers play the free Sound Bites Series at Fulton Stall Market today at 3 PM. Check out their video for "You Kill" below.

The Olympics Closing Ceremony is tonight with musical guests The Who, Blur, New Order, The Specials, Madness, and more. It's also been speculated that Kate Bush, who hasn't played live in a very long time will make an appearance too.

Eternal Summers - "You Kill" Video from stereogum on Vimeo.