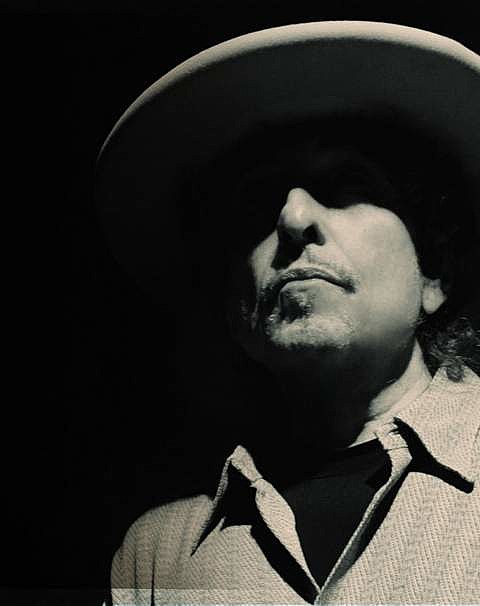 Tonight's the first show at the newly-renovated Capitol Theatre in Port Chester, NY. Bob Dylan will break the place in.

BrooklynVegan photo show '480 Pixels' is still available to see at 92YTrbeca until Thursday, but not today. Wed and Thurs. hours are noon-7pm.

Sweden's Holograms are in town, playing their first NYC show at Mercury Lounge tonight. We like their debut album a lot which you can stream via Spotify.

Azealia Banks debuted her new video, "1991," over Labor Day weekend. You can watch it below.