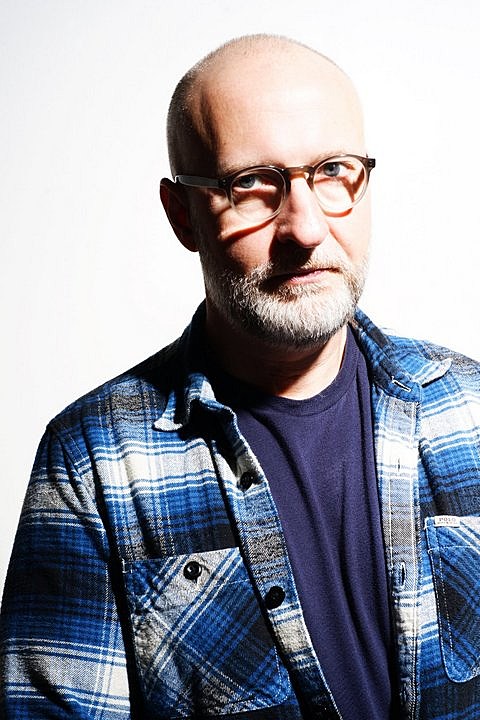 Indie rock legend Bob Mould (of Husker Du/Sugar) plays a free show at Williamsburg Park tonight where he'll play Sugar's 1992 debut Copper Blue in its entirety, plus a set of songs from throughout his long career. Doors are at 5:30 PM, Cymbals Eat Guitars are on at 6:30 PM. If you haven't heard Bob's new album, The Silver Age, it's very much in the Sugar vein and his best in a long while. Check out the video for his single "The Descent" below as well as video of him performing it on Letterman.

If you want even more Bob, he'll be at Highline Ballroom later as one-half of DJ duo Blowoff. Doors at 11:30

If you're going to see The Rapture tonight at their last show of a three-night run at Music Hall of Williamsburg, the afterparty happens right next door at Public Assembly with DJ sets by The Rapture and Midnight Magic. It's free.

Swans, who play here next month, made a video for their song "No Words No Thoughts" -- a 10 minute edit of one of the half-hour tracks at least -- from their live album We Rose From Your Bed With the Sun in Our Head which you can watch below.

The VMA's were last night and while Frank Ocean didn't pick up a Moon Man, his performance of "Thinkin' Bout You" was a highlight of the evening. You can watch it below.

Swans - "No Words No Thoughts"