The Vaccines at Webster Hall in April (more by Joe McCabe) 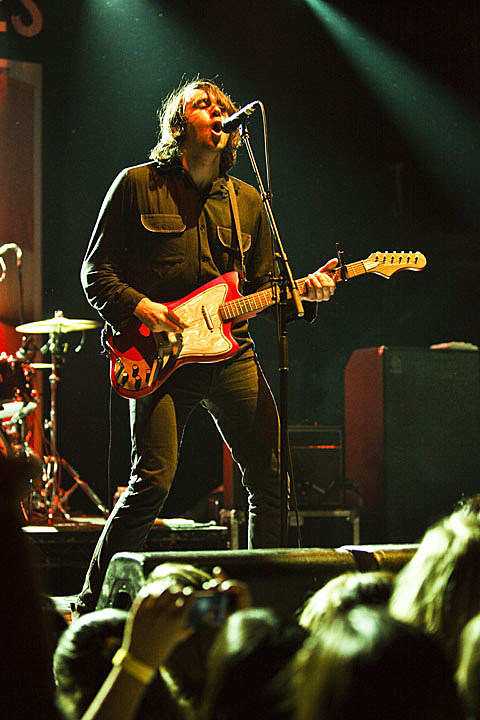 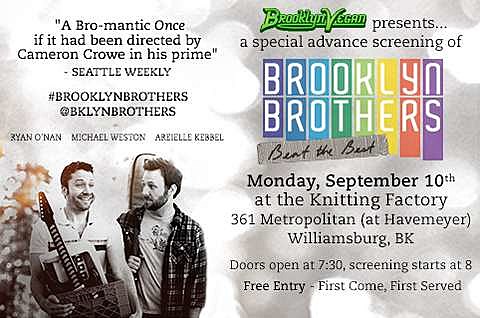 BrooklynVegan is hosting another FREE movie screening of at Knitting Factory tonight. This time it's "Brooklyn Brothers Beat the Best". Check out the trailer below.

Sonic Youth is announcing some "news" at noon.

The Vaccines play their first of two sold out NYC shows tonight. Tonight's show is at Bowery Ballroom and support comes from The Cribs frontman Ryan Jarman's new outfit, Ryan Jarman's Exclamation Pony. Ryan played his first-ever solo show at Cameo last month with a slew of guests, including Jen from Here We Go Magic, Jeffrey Lewis, Devin, and Penn Badgely from Gossip Girl. Wonder what he's got in store this time.

Flying Lotus posted an unfinished Frank Ocean remix that you can listen to below.