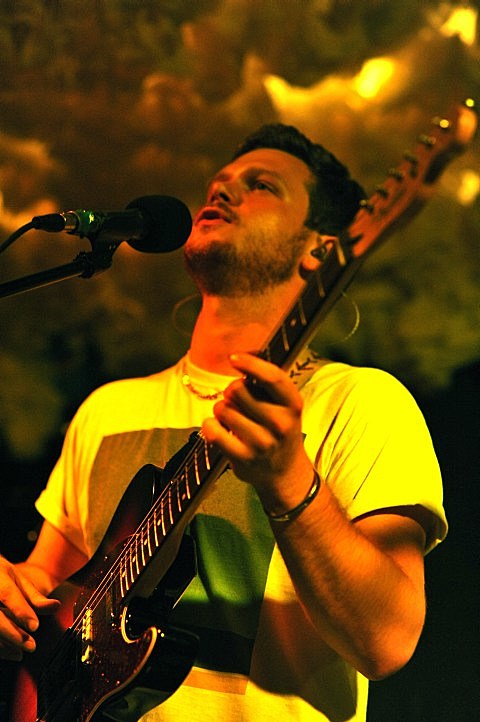 Alt-J, whose debut An Awesome Wave is included on this year's just-announced Mercury Prize shortlist, play their biggest NYC show yet at Bowery Ballroom (sold out).

Tampa, Florida's gloomy, romantic (and BV faves) Merchandise play the WIERD party at Home Sweet Home tonight. Word of warning: things get started late there. They'll also play 538 Johnson on Thursday (9/13) and Saint Vitus on Friday (9/14) and will be back for CMJ.

Paul Thomas Anderson's new film, The Master, opens on Friday (9/14) and like his last film There Will Be Blood, it features a score by Radiohead's Jonny Greenwood. You can stream the soundtrack below via Spotify.

Bonnie "Prince" Billy released a new animated video for his song "Time to Be Clear" and you can watch that below.

The Raveonettes' new album, Observator, came out this week and the band just released a new video from it, "The Enemy," which you can watch below.

The Raveonettes - "The Enemy"