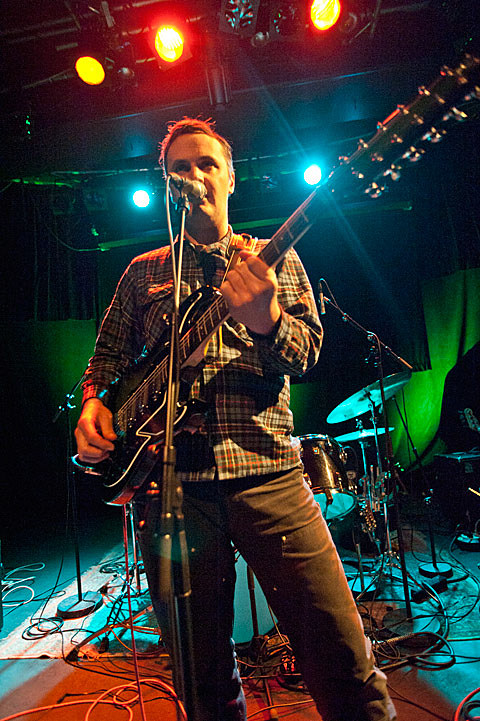 Public Assembly is not calling it a festival but their week-long Et Cetera begins today with three events: an afternoon (3 PM), all-ages draw-a-thon; then later tonight Xeno & Oaklander discussing "Analog as the New Folk" with demos of their vintage synths; and a series of mini-lectures called "Presentation Party Night." All of it is free.

Frank Ocean appeared on Saturday Night Live last night (9/16) to perform "Thinking About You" and "Pyramids," and was joined by John Mayer on guitar. He also just revealed the music video for "Pyramids," which also features an appearance from John Mayer. Watch the videos of his SNL performance and the "Pyramids" music video below.

Grizzly Bear, whose incredible new album, Shields, comes out this week, performed the album's opening track, "Sleeping Ute," on Late Night with Jimmy Fallon this past Friday (9/14). Watch the video of that performance below.

Frank Ocean - "Thinking About You" on SNL