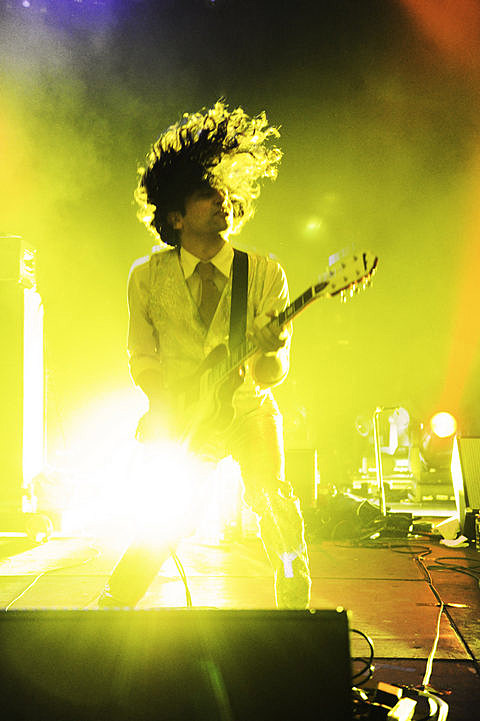 In honor of the one year anniversary of Occupy Wall Street, protestors have returned to celebrate with a "roving carnival of resistance." People began gathering over the weekend, during which there was an anniversary concert with Tom Morello, Jello Biafra, Lee Ranaldo, My Brightest Diamond, and more.

The Wu-Block tour (aka Ghostface Killah and Sheek Louch) was supposed to hit Highline Ballroom tonight, but has been rescheduled for October 28 (after initially being rescheduled for tonight from August 8). Tickets are still available and all purchased tickets for either past date will be honored.

Cat Power made a video for the song "Cherokee," off her new album, Sun. Watch it below.

Jim Noir released his new album, Jimmy's Show, in the UK today. Check out the video for "Tea" below.