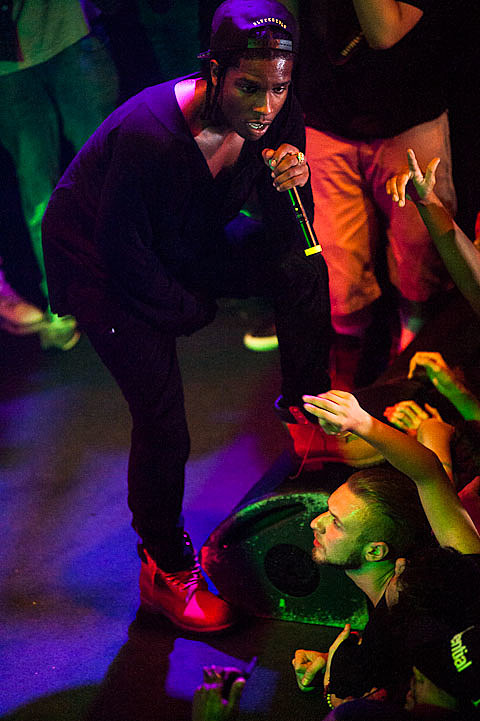 Sleater-Kinney's Corin Tucker, who recently played AV Fest in Chicago is on tour and playing two NYC shows this week. The first is at Mercury Lounge tonight with Ideal Forms. Tickets are still available.

Magic Mouth, on tour with the Gossip and opening for them at Brooklyn Bowl tonight, are Corin Tucker's favorite new artist. Listen to their song "Believer" below.

No matter what show you end up at tonight, you can probably still catch the live set by John Talabot at LPR because doors aren't until 11pm.

French DJ/producer (and soft rock lover) Breakbot has finally released his debut album, By Your Side, which came out this week overseas on the Because label (Metronomy, Django Django). No North American release date for it, but you can check out the stylish clip for single "One Out of Two" below.

In case you missed it, Joey Ramone (RIP) has a new video. The PR points out:

Breakbot - "One Out Of Two"