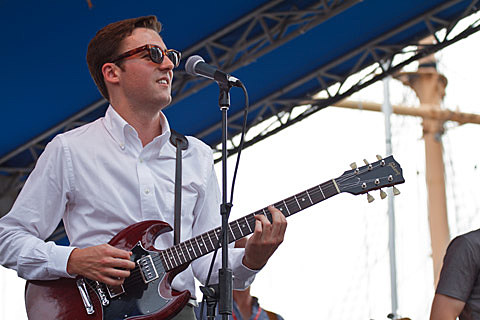 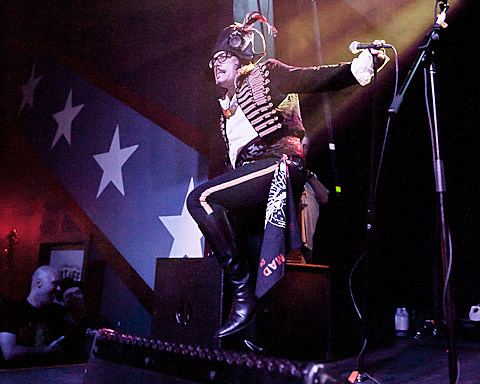 Tonight's the final of Jay-Z's eight Barclays shows and it's being streamed live starting at 9:30 PM.

The New Yorker Festival is happening this weekend and all events listed above at Gramercy Theatre and Sir Stage 37 are part of it.

The Brooklyn Flea Record Fair is happening today at Smorgasburg, with many cool labels (XL, DFA, Domino, Captured Tracks, Kanine, and more) having booths, some of which are selling exclusive releases. 11 AM - 6PM.

It's a double '90s indie rock reunion at Mercury Lounge with Lotion and Edsel, the latter of whom are playing their first show in 12 years. If you can't make it tonight, both bands are playing a matinee at the Rock Shop on Sunday (10/7).

Going back another ten years from that, Adam Ant will be at Best Buy Theatre tonight, a show that was rescheduled from February. His show in Austin a few weeks ago looked like a lot of fun. The video for Adam & the Ants' classic "Antmusic" is below.