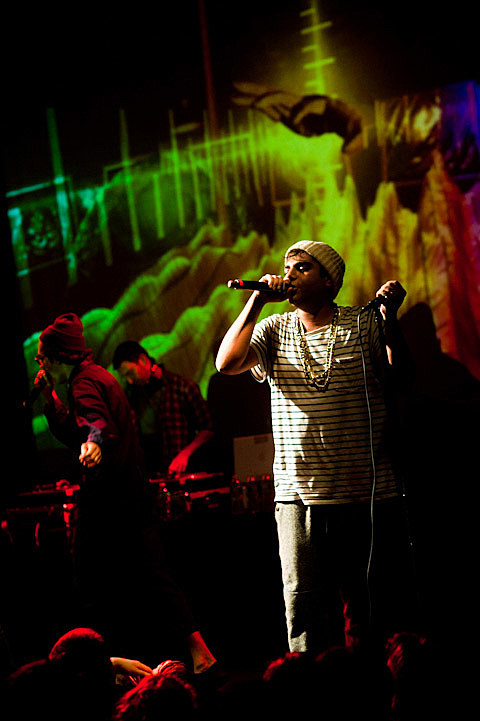 Deap Vally were supposed to play Maxwell's tonight. That show has been cancelled but you can catch the band in NYC this week for CMJ.

'90s R&B star Brandy and Alicia Keys are both back with new albums this year and are playing NYC tonight. Brandy releases her new album, Two Eleven, this week and celebrates it with a release show tonight at Best Buy Theater (tix). Meanwhile, Alicia Keys (the only guest to feature on Miguel's new album) is set to release Girl On Fire on Nov. 27 and she plays Avery Fisher Hall tonight (tix).

Sloan are performing their 1994 classic Twice Removed in its entirety tonight at Music Hall of Williamsburg. Tickets are still available. You can also pick up the album's new three-disc vinyl reissue at the merch table.

Joanna Newsom performed a new song, "Look and Despair," at San Francisco's Treasure Island Music Festival over the weekend. Check it out below (via Pitchfork)