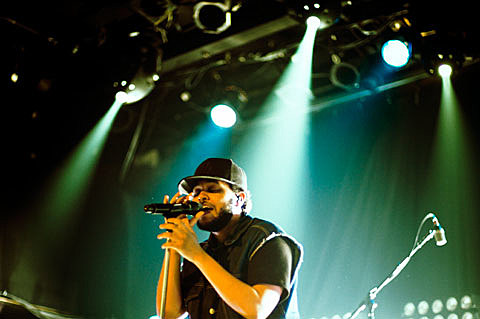 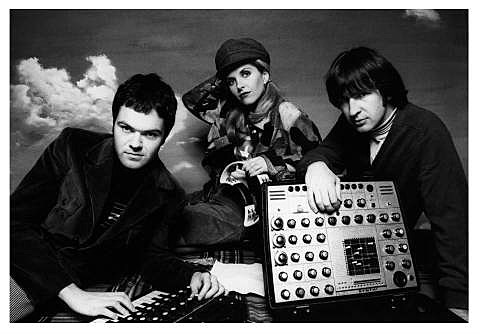 There is an abundance of big deal shows tonight. Among them: Grimes playing night two of her four-night NYC run; The Weeknd's second night of three in NYC; Cali punk survivors Social Distortion play Roseland; and Bitch Magnet play their second NYC show tonight at Knitting Factory, this time with Turing Machine.

There's also Saint Etienne who are bringing their suave dancepop to Webster Hall for the first time in six years, with openers The Golden Filter. If you're going tonight, that's Debsey Wykes of Dolly Mixture playing guitar with Saint Etienne.

It's also the first of two shows by The xx at Paradise Theatre in the Bronx with Chairlift opening.

The Wu-Tang Clan's Inspectah Deck will be at Cheap Storage tonight with Moon Hooch, Osekre & The Lucky Bastards, and WCKids for a show dubbed "Monsters of Fall."

With Halloween on a Wednesday this year, mischeif will likely begin tonight. Watch yourselves.