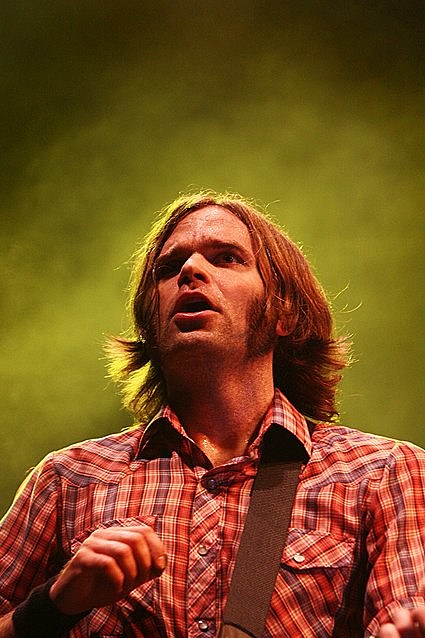 With most venues back up and running again, we're back to our usual What's Going On posts.

Tonight's shows include the MNDR, Colourmusic, etc show at Santos Party House (which finally has power again), which was rescheduled twice. Santos also has a show with Deidre & the Dark tonight.

Adam Green and Binki Shapiro play Le Poisson Rouge tonight, after having been forced to cancel their Maxwell's show this past Friday.

Vancouver's Peace lucked out on Saturday, and were able to play two shows in NYC. They stuck around and will play Death by Audio tonight.

Chris Isaak, who had to postpone his Beacon Theater show from Friday (11/2) to November 11, plays a last-minute Hurricane Sandy benefit at State Theatre in NJ tonight.

Fight For Your Right Revisited and Shut Up and Play the Hits are screening at a Hurricane Sandy benefit at Brooklyn Bowl tonight.

Ed Askew begins his residency at Zebulon tonight. Gary Higgins was supposed to play but dropped off and the lineup is now Joseph Keckler, Vaudeville, and Elephant.

Toro y Moi just shared a remix of his song, "So Many Details" with a guest verse from Hodgy Beats. Take a listen to that below.