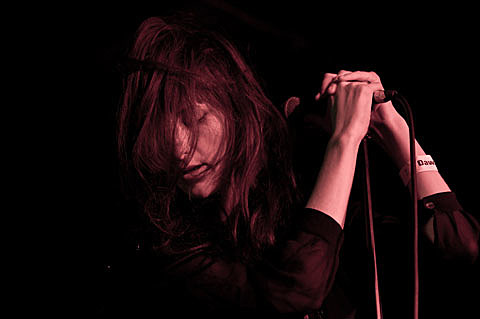 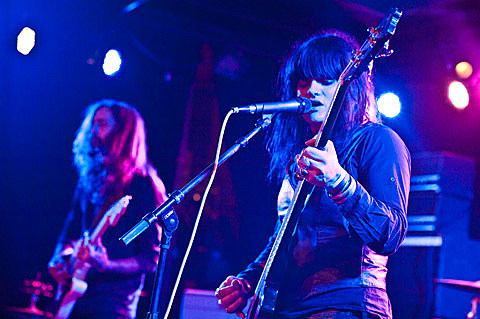 The New York Comedy Fest is happening as we speak. Tonight includes Patton Oswalt at Town Hall and Aziz Ansari at The Apollo.

The Brooklyn Electronic Music Festival kicks off tonight with a few events, most notably Gold Panda and Photek at Music Hall of Williamsburg.

The first of two BV-presented screening of Miami Connection happens tonight at Sunshine Cinema. It's a midnight show and tickets are still available.

BrooklynVegan presents a FREE SCREENING OF THE COMEDY at Knitting Factory in Brooklyn this Sunday. Meanwhile you can live-stream a Q&A Tim will be a part of in LA tonight.

Amanda Palmer made a video for "Do It With A Rockstar," which Wayne Coyne (who worked with a naked Amanda Palmer in the Flaming Lips video for "The First Time I Ever Saw Your Face") directed and appears in. Check out the expectedly ridiculous video below. And it's Amanda Palmer so it goes without saying that it's NSFW. You can read the video's backstory at Amanda's blog.

Foals have a new single, "Inhaler," and you can watch the video for that below.

Amanda Palmer - "Do It With A Rockstar" Official Video